Where to Party in L.A. for Cinco De Mayo 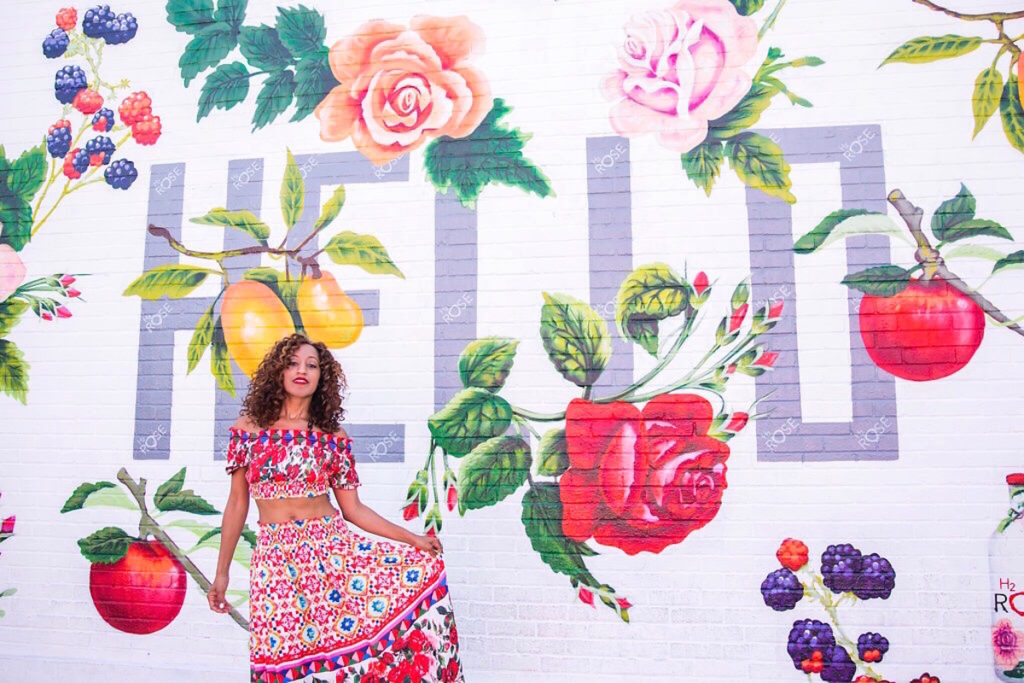 Can you believe that we’re already halfway through the year?! Now that spring has sprung and May 5 has officially arrived, that means it’s time to party in L.A. for Cinco De Mayo.

Margaritas and palomas will be flowing among a sea of taco trucks around the city as Angelenos dance the day and night away at bar crawls, margarita gardens, and even a Palomapalooza. So, where should you go? Here’s our big rundown on where to get your party on in the City of Angels to celebrate the holiday.

Gracias Madre’s Margarita Garden: The popular West Hollywood vegan Mexican restaurant is hosting a pop-up margarita garden from 12 p.m. to 10 p.m. on the corner of La Peer and Melrose Ave. Admission is free and Casamigos margaritas, tacos, and beer will all be up for grabs. You must be 21 + to attend. (8905 Melrose Ave., West Hollywood)

Don Julio’s Palomapalooza: The tequila brand is hosting a celebration at Hedley & Bennett Studios honoring Mexico’s cocktail of choice – La Paloma. Guests will be treated to a selection of Don Julio Palomas, Mexican bites curated by Infatuation, a DJ set by #1942Crew member Jesse Marco and a special live performance by Jackie Cruz. The event also benefits charity #HashtagLunchbag, which helps bring lunches to those in need (*This one is invite only*). 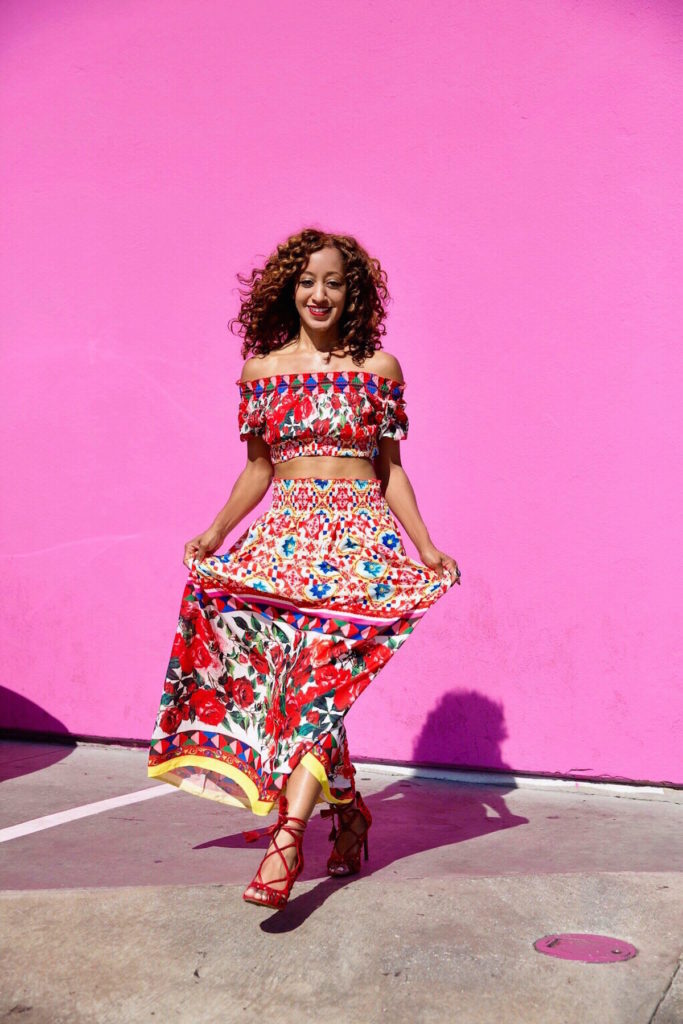 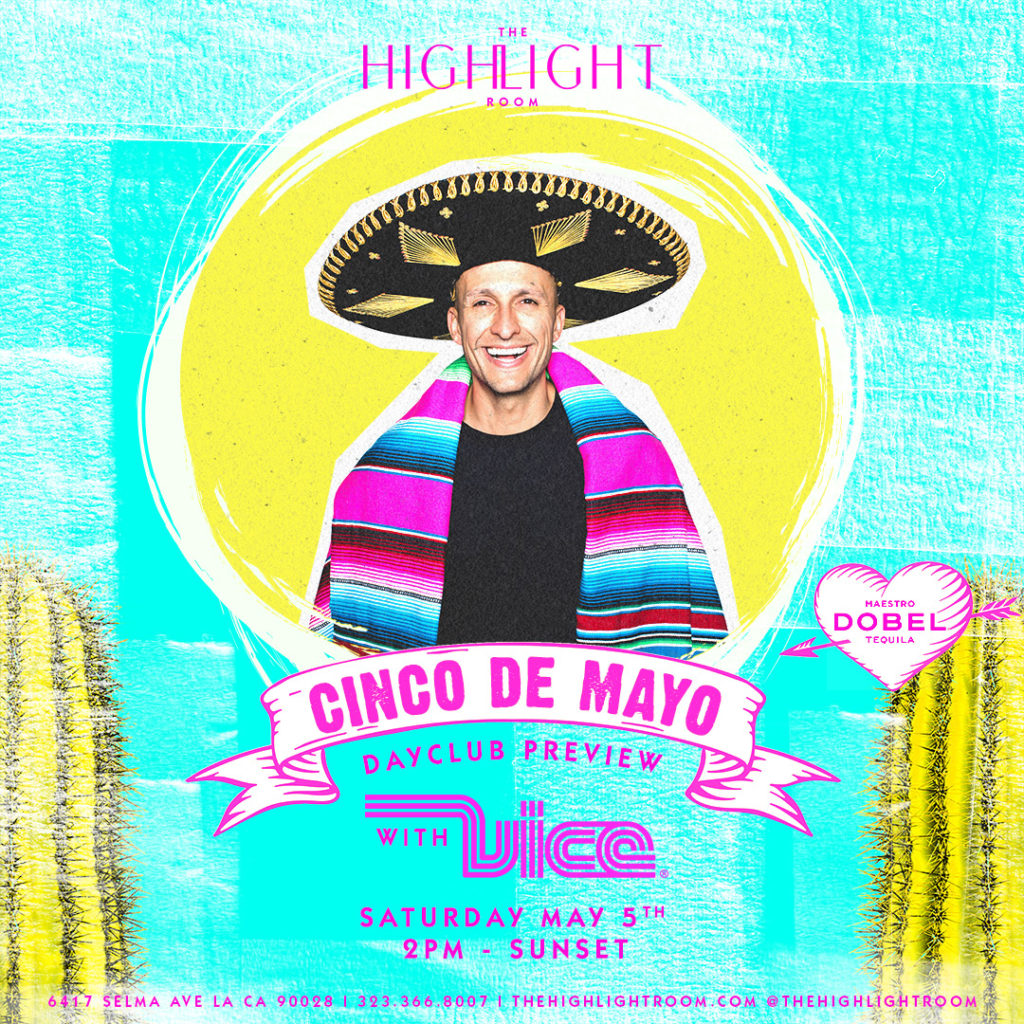 Hecho in L.A.’s Taco Madness.: The annual festival is back for the ninth time, bringing its taco competition and a ton of Micheladas with it. The party kicks off at 5 p.m. and goes until midnight and will also feature live art, craft beer, and DJs keeping the party going. Admission is free, but there are VIP tickets avail for $25, which give access to the early VIP hour from 5 p.m. – 6 p.m. (La Plaza de Artes y Culturas, 501 Main St., Downtown LA)

Avenue’s Nighttime Bash: After partying the day away, hit Avenue at night. Doors open for the Cinco De Mayo party at 11 p.m. with sounds by the Deux Twins. (Avenue, 1601 Cahuenga Blvd., Hollywood).

Luchini’s Bar Crawl: Starting at 1 p.m., you can get your party on here – where they’ll be showcasing two pub bar crawls and bar specials all night. (1607 Cahuenga Blvd., Hollywood)

The Bungalow’s Annual Bash: This Santa Monica day party hub will host its annual fete, serving up their signature tacos trios and chicken burritos plus specialty cocktails like Blood Orange Margaritas. down to Santa Monica this Saturday for our Cinco De Mayo. Mariachi mi Jalisco will be providing live music and DJs MaxV and JPJ will be on the ones and twos. The party starts at 2 a.m. and wraps at midnight. (101 Wilshire Blvd., Santa Monica)

The Classic Cinco De Mayo Haunts: If you’re looking for something tried and true, don’t miss the bashes at the L.A. party hubs that have been throwing Cinco De Mayo Celebrations for years, like Pink Taco in West Hollywood and Cabo Cantina on Sunset Blvd. too, where you can sip margaritas from fishbowl size goblets. 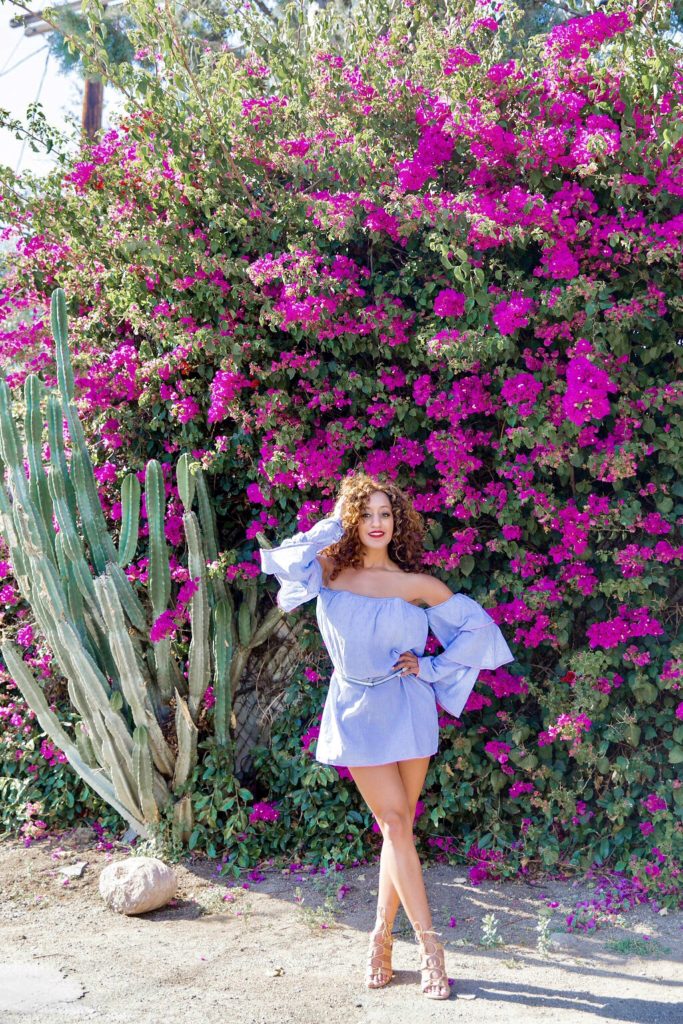