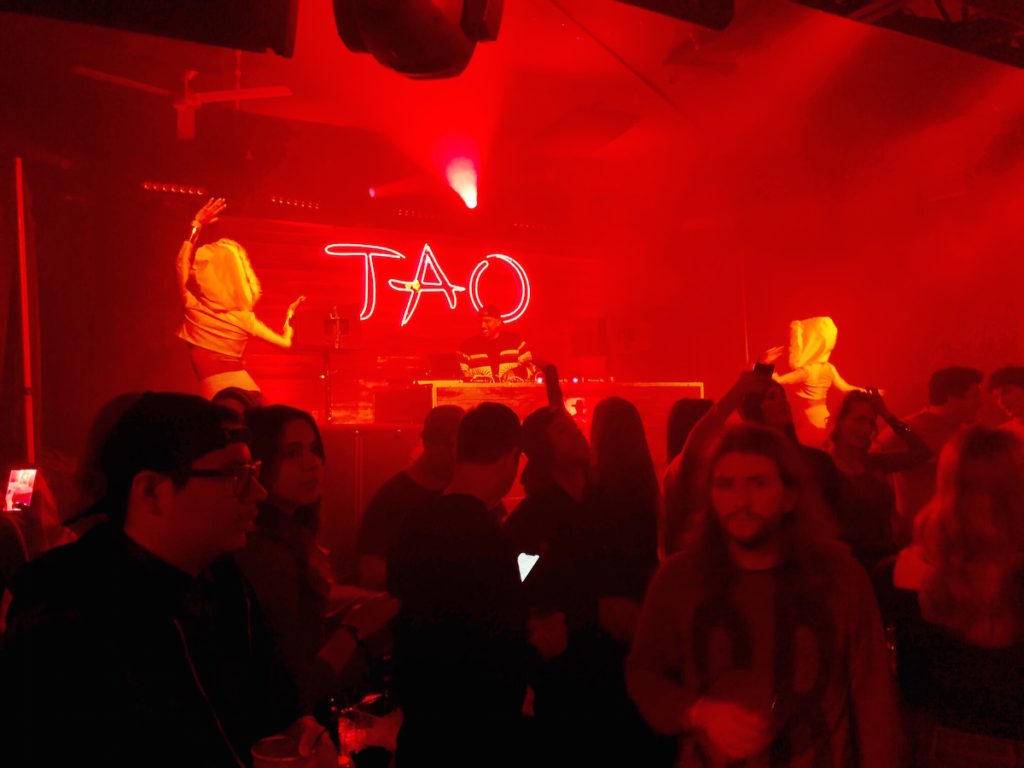 After hours of film and events-hopping at the Sundance Film Festival, in-the-know Sundancers and stars head to the ever-popular TAO Park City when night falls.

This year marked the 10th time TAO Group brought its star-studded three-day pop-up nightclub to the fest, and per usual it didn’t disappoint. Although it was snowing hard Friday night, festival goers braved the elements after getting dropped off in Porsche shuttles at The Yard. Clad in heavy coats and snow boots, they stood outside in a huge crowd, and once they caught the attention of the doorman, slipped on their wristbands and got the party started. 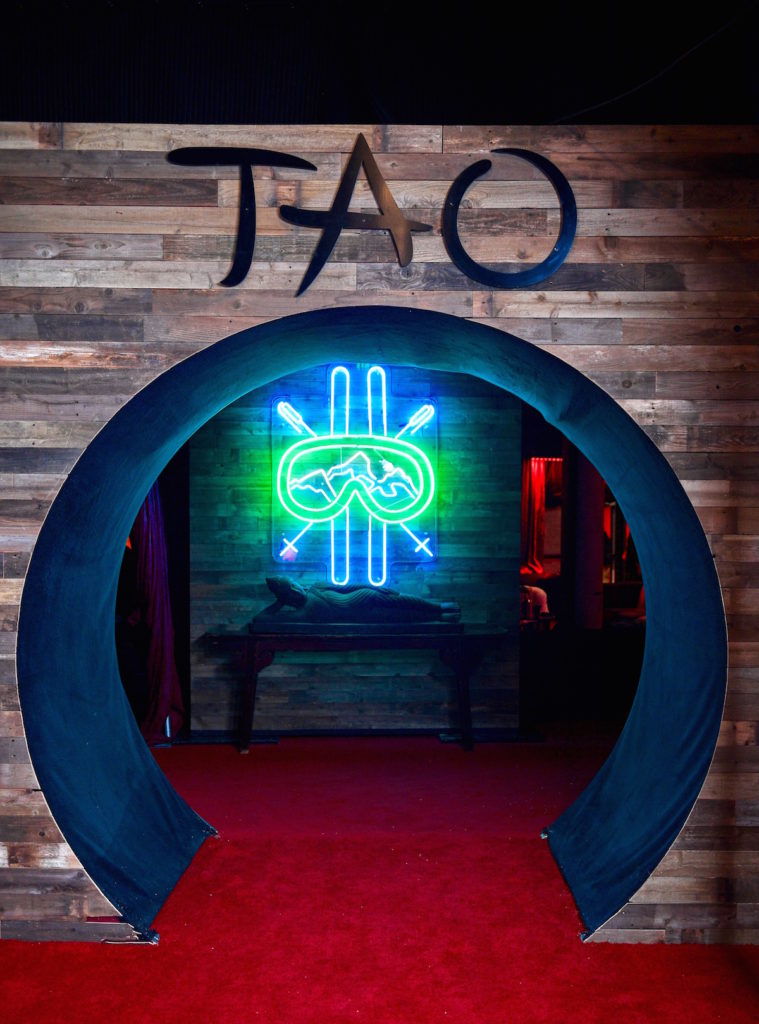 We kicked things off on opening night with them, and once we escaped from the cold, we partied the night away to hip hop sets spun by the likes of DJ Vice and DJ Politik. After we blew kisses at the gif photo booth, we headed to the open bar and grabbed up Don Julio 1942 signature margaritas.

As festival goers crowded the room, dancers clad in glitzy crop tops, hot pants, and hooded, fur-lined cropped coats turned a center stage into a runway as they strutted around in pointe shoes. 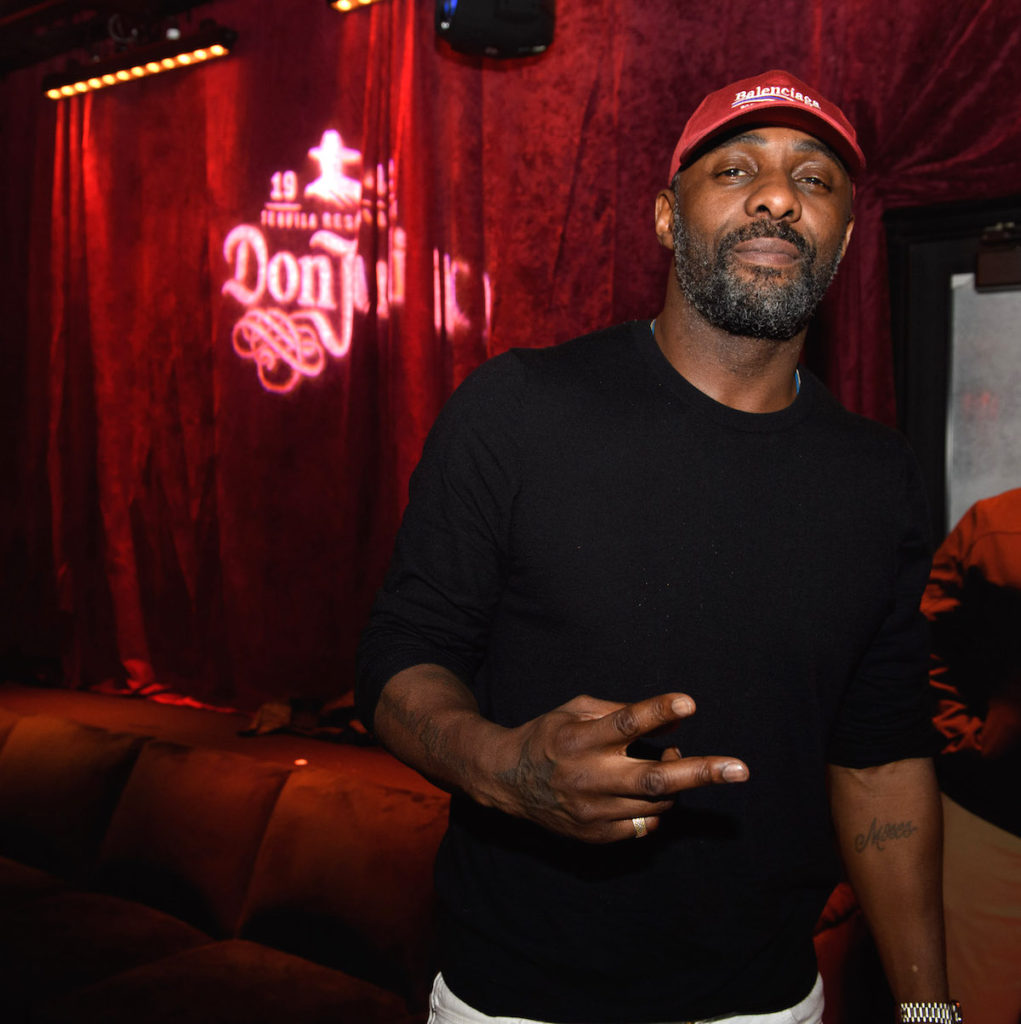 Will.i.am. And fellow Black Eyed Peas members apl.de.ap and Taboo were on hand for the festivities the first night too, and Idris Elba, Emma Roberts, Evan Peters, Riz Ahmed, Tessa Thompson and more made sure to head there as well during the weekend. Since there’s always a surprise at TAO Park City, Post Malone had one in store when he popped in with a huge entourage Saturday night.

Rather than just kicking it in his VIP table, the rapper headed to the DJ booth for a surprise performance of his hits “Congratulations,” “Rockstar” and “White Iverson.” 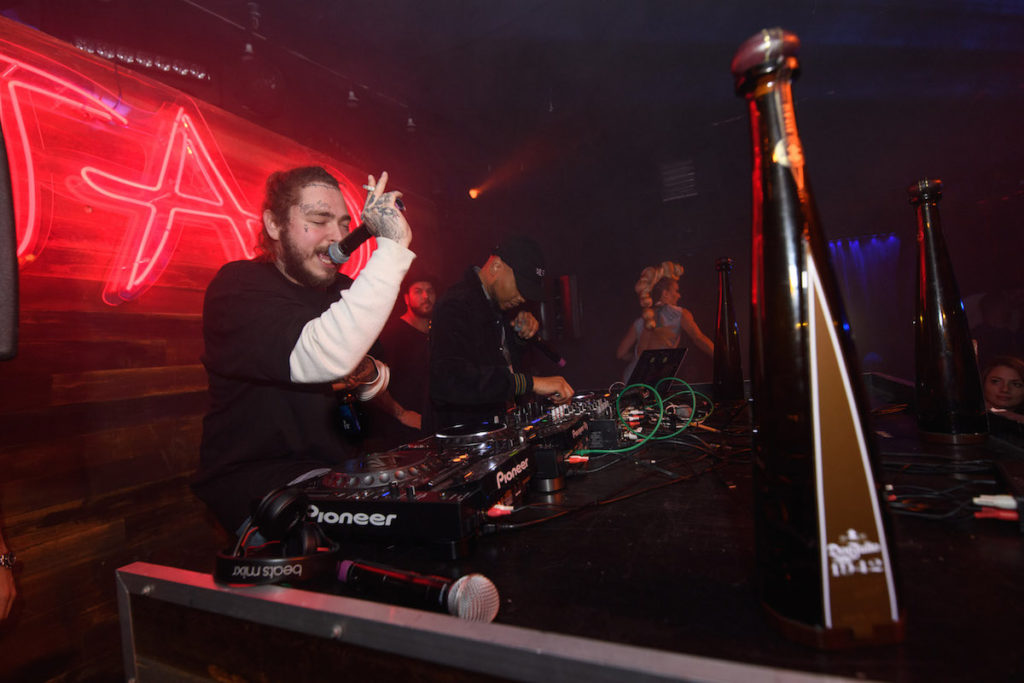 As the party wrapped up each night, there was a special treat in store. Guests headed into Tinder’s heated outdoor lounge for cups of hot chocolate as they waited on their cars to pick them up. It was the perfect ending to a cool, turned-up night.